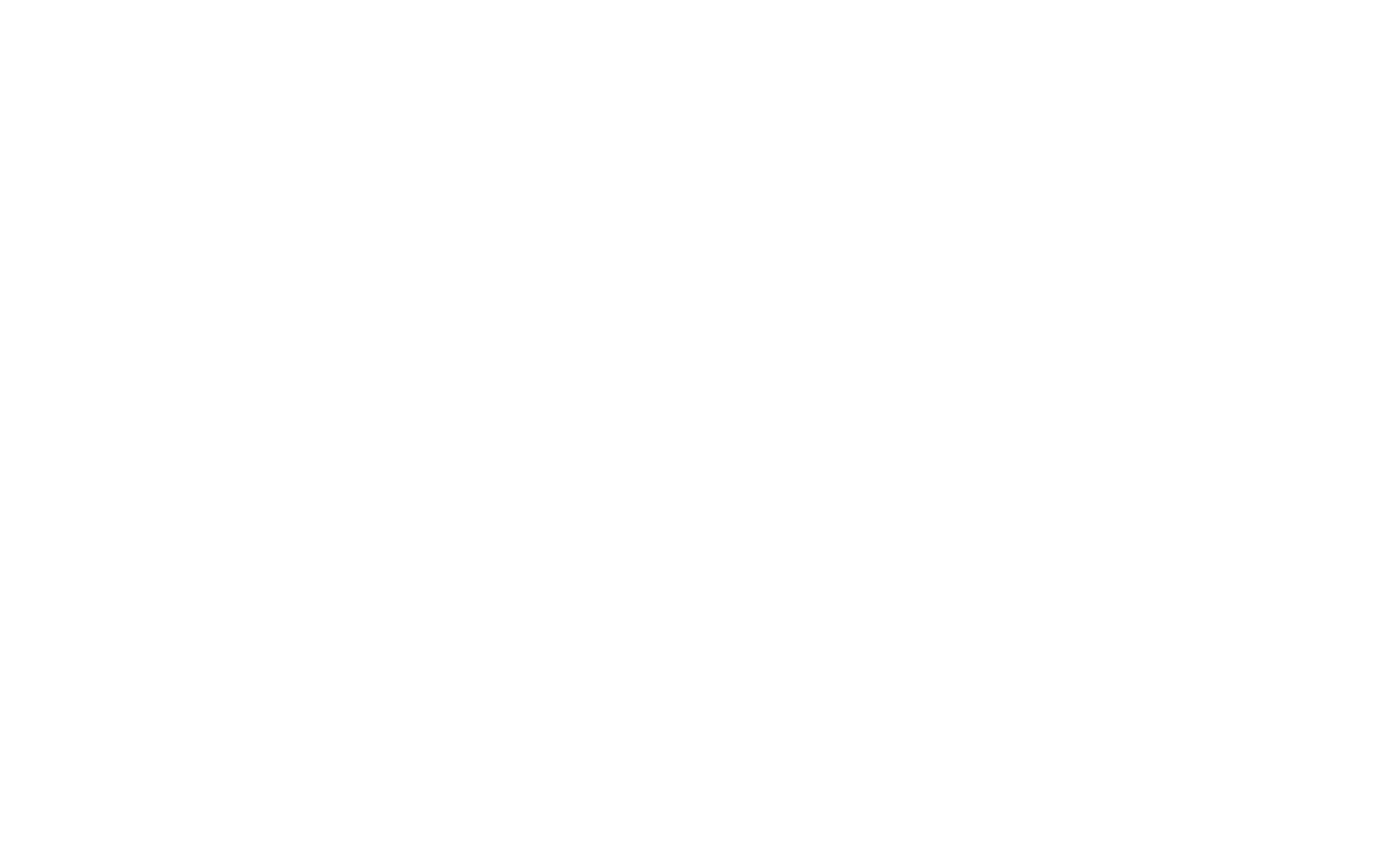 By Katie Womack | The Dallas Observer

Last night, the Dallas Chamber Symphony launched its second season of concerts at City Performance Hall with an artistically compelling program featuring the group’s new concertmaster, Japanese violinist Kazuhiro Takagi, as soloist. The orchestra and its new concertmaster will perform four subscription concerts during its 2013/2014 season — two less than they programmed during their ambitious first year as an organization.

As a whole, DCS’s sophomore season appears to be more tightly focused and innovative than last year’s offerings. With a continued focus on integrating modern and traditional classical music and performing newly composed film-scores as live accompaniment to screenings of silent films, this season picks up on what the group proved last year are its unique strengths. This week’s program, the season and the orchestra itself are the brainchild of the group’s conductor and Artistic Director, Richard McKay. I recently sat down with McKay to discuss what he learned during the group’s first season and the state of the organization heading into its second season. Below are some excerpts from our conversation.

Mixmaster: Of all the things you must have learned during your first season, what surprised you the most?

McKay: Well, the nicest surprise and the thing that most struck me when we were starting out was how generous people can be with their money when they donate to artistic causes. What shocked me about so many of those people is how they just don’t need credit for everything they’re doing. So many [individual donors] just want to help you make good art. They want it to happen and they want to be behind it behind the scenes. I have been totally blown away by people’s generosity.

Mixmaster: Along those lines, the Dallas Symphony Orchestra has added a few concerts in City Performance Hall this year that feature chamber music. Are you worried about the competition?

McKay: It doesn’t feel like competition. I’ve never been one to think that you can have too many musical offerings in a town. I remember when we were starting out, there was general discourse about whether there was space for chamber music and whether we really needed another group performing productions like what we do. It seems like there’s been a huge shift. Not only does there seem to be consensus that the hall is phenomenal and its right for Dallas, but also that quite frankly there is a market for the type of productions we put out and it seems that most people believe there could be more of them.

Mixmaster: You have a new concertmaster this year…

McKay: Yes, Takagi! He’s the real deal. His audition was amazing. We were looking for someone who is a good leader but who is also culturally the right fit. There are a lot of people who are great violinists but we didn’t want someone who necessarily was playing with a larger orchestra and for whom a job like this would become a chore. We wanted someone who is inclined to build orchestras and build orchestra culture, someone who would invest more. And that’s where he stood out.

Mixmaster: What are you excited about this season?

McKay: I feel like this season we’re getting more into our groove. Because last season was so unusual — every production was unique and everything was new — even the traditional programs felt challenging in a way that they don’t normally because it was always a first. We programmed in a way that we thought we could sell tickets last year, but we don’t have to deal with that our second season. We’re starting to build a subscription base. We feel like we can delve into the things that we do really well.

Our focus this season is much more about honing in and then refining our artistic product. Personally, I am so excited to have more time to focus on artistic tasks because I’m a musician and its easy to forget that sometimes. I have more time to prepare scores, study music, practice my instrument, etc. I don’t have to keep my nose to the grindstone on all the administrative stuff that I had to do last year. It’s a huge difference. I’m most looking forward to focusing on the art and making it better. That’s why I did all this in the first place.